At night, when we look up at the sky, we see a million stars. And we often think if it’s possible that some other life exists somewhere in this huge universe. We have heard the theories but we have yet to encounter any.

So, why haven’t we met aliens?

According to Aditya Chopra – a researcher of Indian origin and Charley Lineweaver, we may never find aliens in our universe. And to explain it further, they shared a research report named “Gaian Bottleneck Hypothesis”.

There is the probability that the universe is full of planets that are habitable. However, according to them, early life is fragile because most planets have an unstable early environment. Also, they hardly ever evolve quickly enough to survive.

For a habitable planet, all forms of life need to regulate greenhouse gases for stabilizing the temperature of the surface.

Dr. Aditya Chopra further explains, “The mystery of why we haven’t yet found signs of aliens may have less to do with the likelihood of the origin of life or intelligence and have more to do with the rarity of the rapid emergence of biological regulation of feedback cycles on planetary surfaces.” 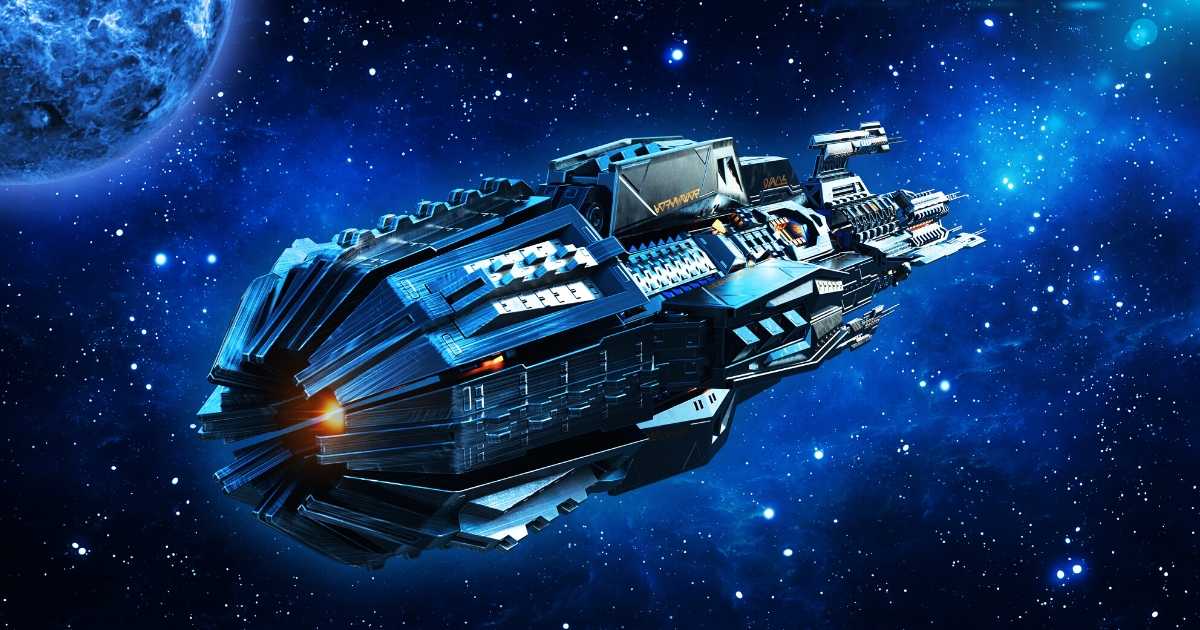 According to the researchers, Earth, Venus, and Mars would have been favorable for habitation around four billion years ago. However, after billions of years ago, drastic environmental changes made Venus and Mars uninhabitable. Mars turned too hot while Venus turned too cold.

So, if any life form ever existed, anywhere in this wide universe, chances are a sudden and extreme shift in temperature could have led them to extinction.

Hence, If aliens existed, chances are they got annihilated, along with, our chances to meet them.