Gaming News How To

The Good and Bad of Video Games on Your Health 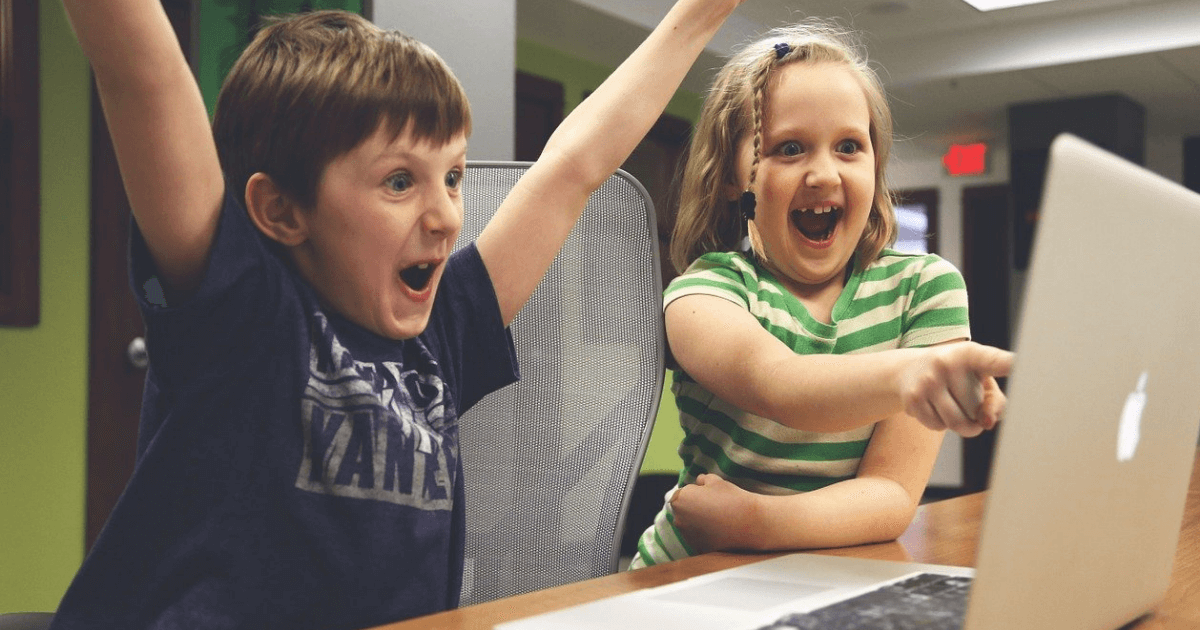 GameCube was one of the best-selling video game consoles from Nintendo. It was a perfectly-built console with highly responsive controllers. Nintendo had discontinued the production of this video game console in 2007.

The following are the best 5 GameCube games to play in 2020:

HAL Laboratory had launched this amazing crossover fighting video game in 2001. It is a unique GameCube game that you can play online or offline with your friends and family members. It featured iconic characters like Mario, Donkey Kong, Kirby, Pikachu, and Link.

You begin this game with 14 characters and you can unlock 11 more as the game progresses. You can win the game by knocking most of the opponent characters. The opponent would try to do the same thing, so beware of your opponent’s strategies.

This game offers both single-player and multiplayer modes. 1 to 4 players can play it at the same time. You gain virtual in-game coins on each win. Unlock new features and the game will become more entertaining.

2. The Legend of Zelda: The Wind Waker

It is the tenth installment of Nintendo’s legendary The Legend of Zelda video game series. Nintendo had published this game specifically for GameCube consoles in 2002-03. Some players loved this Zelda title and some players did not like the new shift.

Its expansive story and intuitive gameplay helped this title in winning many awards. Nintendo followed the same path and developed future titles based on the gameplay of the Wind Waker. This action-adventure game is still in the heart of GameCube owners. You can now get it as Nintendo GameCube ROM to play on your PC.

Many action games came and gone, but Resident Evil 4 remains one of the most thrilling games of all time. It features police officer Leon Kennedy on a mission to rescue the President’s daughter. The events take place in Spain and he will fight a local cult to complete the mission.

It thrills you at each step and zombies appear out of nowhere. Impressive graphics, scaring background sounds, and immense thrill make it one of the best Nintendo GameCube games of all time.

The plot contains many twists and tutorials, which are hard to forget if you are a hardcore gamer. Ongoing adventures and actions of skating and bike racing make this game pretty unique. There are no levels and loading issues. Fantastic graphics make it pretty enjoyable.

This game began its journey with GameCube in 2001 and its sequel appeared for GameCube consoles in 2005. A monkey is trapped in a rolling ball and you have to navigate him on platforms that are suspended high in the sky.

You get limited time to finish the level otherwise it will restart again. It is a challenging game that tests your patience and gaming skills. Therefore, you should download and play it now. You can easily find it with other Nintendo GameCube ROMs online.

These are the top 5 GameCube games to play in 2020. You can play them on your smartphone or PC and have some extra fun with your family and friends in times of the Coronavirus crisis. Have another GameCube game you love? Share your recommendations by leaving a comment down below.

This guest post is submitted by Amanda Braun of Gamulator.