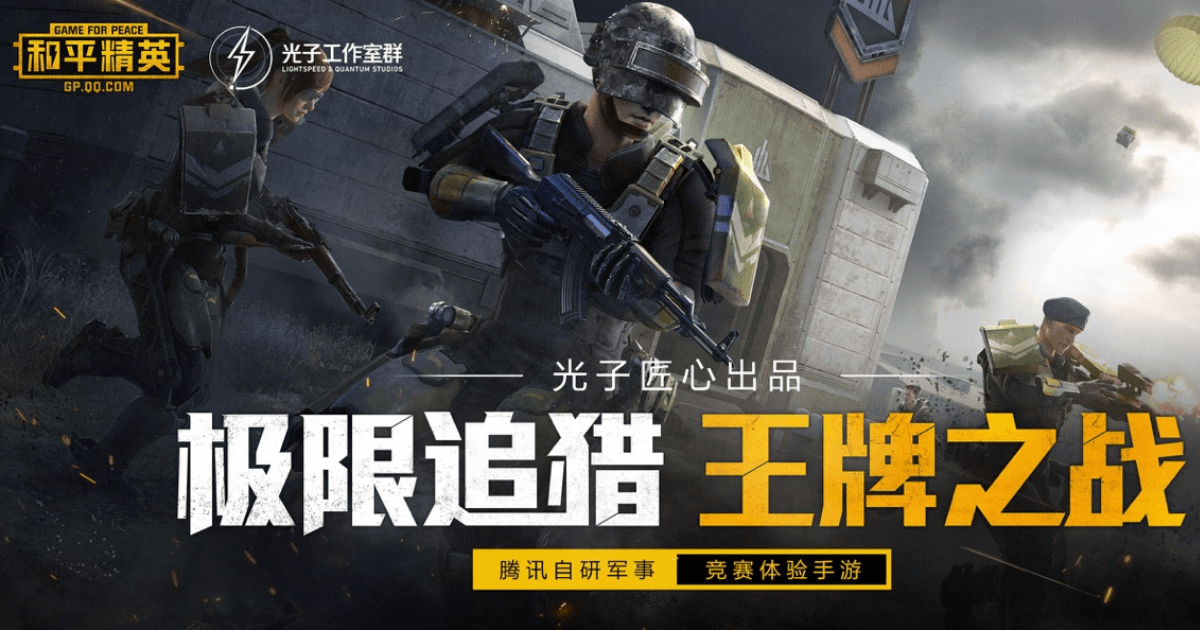 In this article, you will learn how to download the PUBG Mobile Chinese version in 2020. Before proceeding to answer that, let us learn the basic details.

What is the Chinese version of PUBG?

The PUBG Chinese version is Game for Peace, also known as Peacekeeper Elite. Much awaited by the gaming community, it is launched for the Asian market. The game is a fabulous version of PUBG with improved changes, adaptability to the Android experience, and advanced playability features.

One of the reasons behind its immediate popularity in the Asian market is its quick updating mechanism compared to the global version. Moreover, the graphic is far more appealing and mind-blowing than the global PUBG version. Game for Peace gives its way to touch screen mechanism and special events offering rewards and incentives with the same controls and interactive characters.

Another interesting feature added to the PUBG Chinese version is the much-awaited Erangel 2.0. The specialty behind the Erangel 2.0 map is its enhanced graphics, exclusive features, and advanced weapons.

Generally, the rule of thumb would require you to be originally located in China. However, we will guide how you can download PUBG Chinese version (Game for Peace) from anywhere around the world.

You can also download the PUBG Chinese version (Game for Peace) from the TapTap app store for smartphones without any trouble, follow these easy steps:

The PUBG Mobile Chinese version can be downloaded from the TapTap store for free. You can also install the application using the GFP APK file as mention above.

How much space does the PUBG Chinese version APK take?

PUBG Chinese version APK takes 1.84 GB of space on your Android smartphone. So, before starting the installation, you have to make sure that you have enough space on your smartphone’s internal storage.

How can I change my PUBG Mobile from Chinese to English?

You may have changed your location and set it to China to access the PUBG Mobile Chinese version on your iOS or Android devices. However, you cannot continue playing unless you know how to change the language setting from Chinese to English. The challenge behind manipulating the settings is that you do not understand a word on the game application since you have no idea about Chinese. So unless it is switched to English, you will have to follow the below steps carefully.

Follow these steps to change PUBG Mobile language from Chinese to English:

How do I change my country/region on PUBG Mobile Chinese version?

One of the most asked questions is how to change the location in the first place. Well, it’s not that difficult! Let’s guide you.

You have logged into your WeChat account and made sure to change the local region to China. It is because the game somehow doesn’t work anywhere else other than China. So, better be safe than sorry.

Let us now learn how to change the region settings:

You can find the Country/Region space on your PUBG app within your home screen’s Settings option. Scroll down to the end. There you find your default region. However, you cannot make any changes directly from here. For this, firstly, make sure you have both apps, i.e., the Game for Peace game and a VPN app. You can install a good free VPN app like Hola from your Google Play or App Store and continue to the next steps.

Change your region in PUBG Chinese version game by following these steps:

The VPN app lets you find your country/region among many other countries/regions which may or may not be present directly on the game’s settings feature.

Can I play PUBG in India?

One of the important questions that must be lingering in your mind is whether you can play PUBG despite the ban in India?

A while ago, the government announced to ban 118 Chinese apps due to security concerns. It included the PUBG Mobile and its lightweight version of the Battle Royale Games’ group, PUBG Lite. There is hardly any way to recoup the applications anymore. The ones who still have the apps installed on their phones may fail to connect to the server due to the nation’s complete ban.

The story behind the tie-up between PUBG Corporation owned by BlueHole, a Korean company with that of the Chinese Developer, Tencent Games, was regarding the expansion of the originally released PUBG on Windows PC into the world of Mobile gaming, i.e., for Android and iOS platforms.

Therefore, even though the Chinese apps have been banned in India, gamers can still access the game from their PC, PlayStation4, and Xbox. Play it on your console or your PC. You may need a while to get used to the mechanics.

Related: How PUBG Mobile Hackers Freeze and Kill All 99 Enemies

With the above-detailed discussion about PUBG Mobile Chinese version and how to download the PUBG Chinese version on iOS and Android phones, you now have a brief idea of where and how to access the Game for Peace; how to change the region, and make changes for your language settings without further ado. I hope you enjoy the version and get the best out of its features. Cheers!