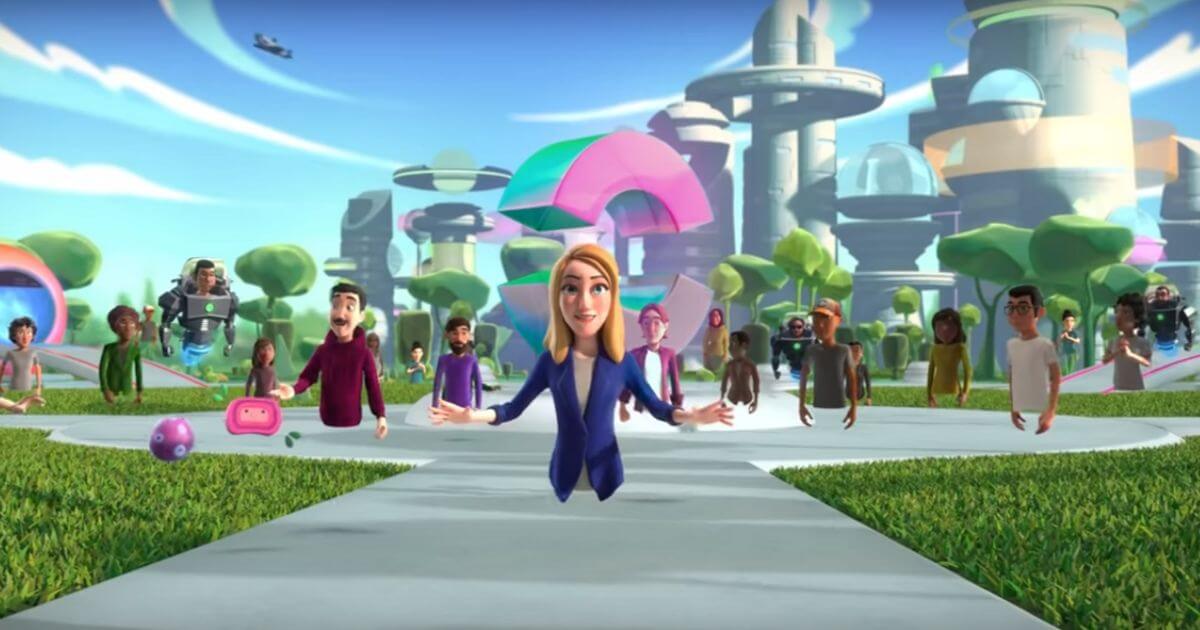 On 25th September, Facebook revealed its plan to launch Horizon – a virtual social community for the users of its Oculus headgear. In this virtual society, Oculus users can create their own new experiences and explore new places. The Beta launch of Horizon virtual world is set to be launched in 2020 and represents a new initiative for the Oculus virtual reality unit of Facebook.

With Horizon, the users will be able to interact with others in the virtual social community and choose an avatar. Facebook confirmed this in its Oculus Connect 6 conference.

They made a statement saying that their goal is to put people at the center of computing with more than just great hardware. They are looking to provide amazing software experiences as well. The company also said that Horizon will offer a new social experience in VR where users can use easy-to-use tools where no coding is needed and build their own worlds.

Mark Zuckerberg, the Chief Executive of Facebook, said in the conference that everybody will be able to create their own spaces and experiences in Horizon, therefore it will have this property where it will grow, expand and get better and better over time.

Horizon will be replacing earlier versions of the Oculus Rooms and social VR community Facebook Spaces. However, Oculus will remain a small part of Facebook’s services since its core social network along with other platforms has a reach of more than two billion people across the world.

The Oculus headsets went to sales last year and analysts are expecting the sales of 1.3 million units of the Oculus Quest in 2019.