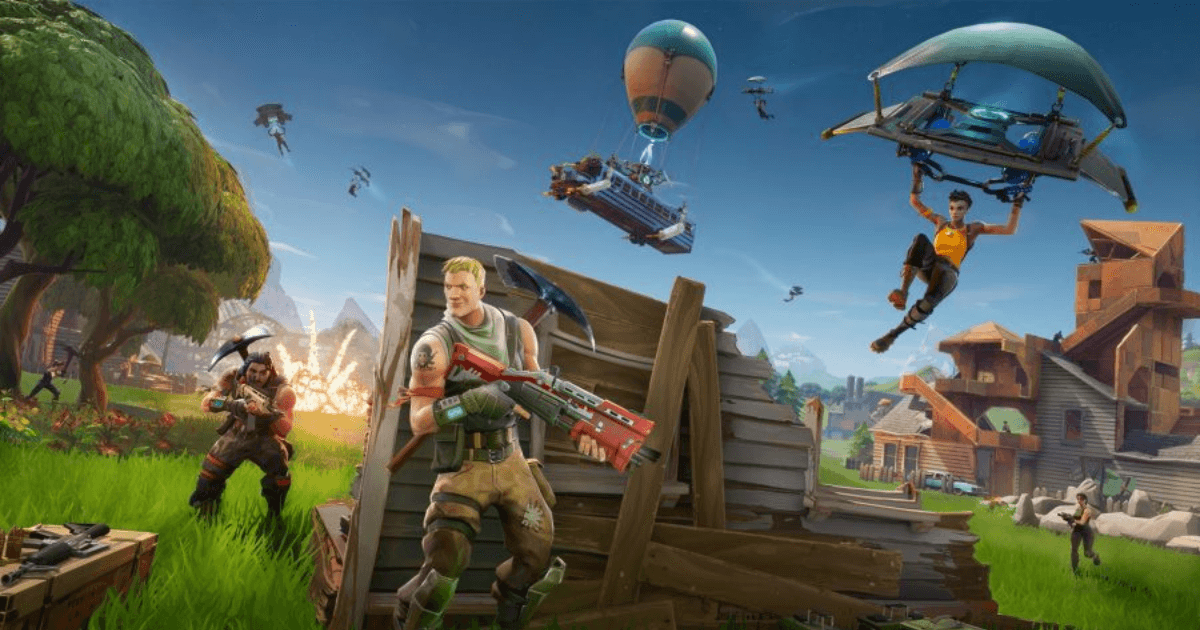 PlayerUnknown’s Battlegrounds (PUBG) is the best battle royale game developed by Tencent. The game caught the attention of global youth with its exquisite graphic quality and real-time battle play. However, in July 2020, the Indian government banned 119 Chinese apps, including popular apps like PUBG Mobile and Shein.

It was a shock to the PUBG gamers in India and the Tencent group since India was one of their largest markets. Another reason to criticize the popular PUBG game was its limitation to high-end computing devices only. The game was not compatible with low-end smartphones or other devices, which proved to be a problem for many users. Also, the application demanded a lot of storage space.

Other issues involved the gaining momentum of hackers, as evidenced by the frequent complaints received from the feedback worldwide. Due to the vast amount of users traffic, a growing number of pings and cheats led to a discontinuity of games. Let us jump to some of the best PUBG Mobile alternatives that you can enjoy playing.

With the recent PUBG Mobile ban, Call of Duty (CoD) is undoubtedly at its peak in the market today. Like PUBG Mobile, CoD is another royale battle game Activision available for Android and iOS users.

With more than a million installations in the latter, CoD is undoubtedly one of the games like PUBG Mobile that you would enjoy playing.

If you are looking for HD quality graphics and a mesmerizing gameplay experience like PUBG, Fortnite may be the best alternative to PUBG Mobile for you.

Presently the app is no longer available on both App Store and Google Play. However, you can download the game seamlessly from its very site. Download the PUBG alternative here or here for Samsung Galaxy users.

Are you looking for a shooting video game? Gun War is a similar game to PUBG Mobile, wherein players are equipped with the varied 50+ weapons and over 124 shooter tasks assigned to the characters.

Download this PUBG Mobile alternative to enjoy the thrill of shooting.

Garena Free Fire: 3volution is a simple PUBG Mobile alternative best suitable for beginners and those who do not appreciate high-end battle games.

It offers all the controls on the screen. You have to navigate pretty quickly against 49 other opponents in a ten-minute window to survive the game. You can enjoy the best of the primary battle royale mode while landing on a lone island. The quest is similar, wherein you will have to look out for medkits and weapons for survival and how the levels increase. The 4-man squad strategy is also pretty popular. With more than 67 million downloads, the game is worth trying.

Similar to PUBG Mobile, Danger Close offers the same level of intensity in the gameplay. With its brand new map, and the added mechanics of loot, recoil, and a whole new inventory system, the game offers eight different battlegrounds such as alien planets and the pirate-filled island.

Among similar games like PUBG, Black Survival has made it to the market among PUBG fans, especially with its fun anime characters. You (your anime character) is on a remote island with 22 different areas viz. hospital, forest, etc.; as and how you proceed, each of these locations is locked, narrowing the battleground. You have to fight for the top spot to survive in a whole 20 minutes game.

If you are a Minecraft fan or any of Pixel’s visuals, Pixel’s Unknown Battle Grounds will be an exciting choice of PUBG Mobile alternative for you. The developers have, by far, tried simplifying the game.

You do not have an island here, instead of a block city wherein you have to shoot the enemies with all kinds of weapons.

Another similar multiplayer game like PUBG Mobile, Scarfall, offers both online and offline battle mode. The battleground is plotted in a shrinking safe zone. You have three chances to survive and win the game. It also allows you to go solo or play in a 4v4 combat mode.

A similar game like the PUBG Mobile, Battlelands Royale, is another 32-player battle royale game. However, the game’s fascinating element is its cartoon characters instead of the bloody shooting in PUBG.

You click Play, and you seem to be on a parachute ready to shoot, loot, and survive the battle. The game lasts for 3-4 minutes.

Another cartoon-like, hilarious royale battle game, Zooba, involves animal-like characters adding to the gameplay’s fun element. Among the various games like PUBG, Zooba, too, revolves around the survival game strategy against 20 players.

In short, the game is not as intense as PUBG, but you will enjoy the thrill and fast pace of its battleground war.

With more than a million downloads, Royale Battle Survivor is one of the best PUBG Mobile alternatives for Android users only.

Like PUBG Mobile, you will be dropping on a battleground and have to hunt for necessities and fight against the odds to survive. You have to collect health kits, weaponry, food, and armor.

If you are up for the blocked, 3D Pixel’s retro-style visuals, Grand Battle Royale: Pixel FPS is a one-of-a-kind multiplayer online game. It is the best alternative to PUBG Mobile.

A free-to-play PUBG Mobile alternative, Rules of Survival, is a popular online multiplayer battle royale game where the deathmatch is as thrilling as PUBG.

Just like PUBG Mobile, this too shrinks your safe zone. You have to collect your armor and guns and find a way to survive the battle.

The article covered 13 other games like PUBG Mobile, which you can enjoy playing and battling with the same thrill and fun element. Some of the games are free, while for some, in-app purchases are available. If you are looking for mobile games like PUBG for Android or iOS devices, look at the above features. Note down the limitations and highlights and download the PUBG alternative now.