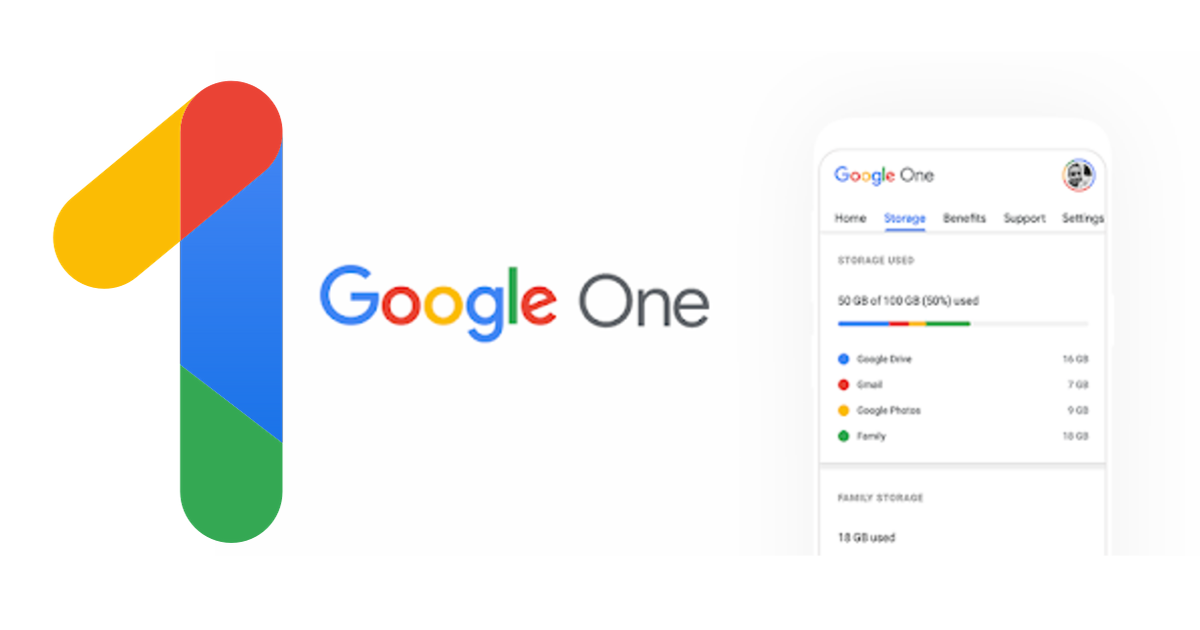 Google One is the subscription-based cloud service by Google. Now, Google One app has come up with the feature of “Automatic Phone Backup”. With this feature, users can easily access the backup of their phone’s personal data. Not just that, with this feature you can’t ever lose the data and restore it on your new phone hasslefree. All you have to do is install and subscribe to the Google One app.

This feature uses the standard Android backup functionality used for creating the backup for texts, apps, and contacts but with expanded functionality. Now you can directly use the Google One app to backup the videos, photos, MMS, etc in the original quality. Knowing that all your important data is safely and securely available on the cloud will give you a little peace of mind.

All the Google One app subscription members can access this function. So, if you have added other family members in your subscription, they will also be able to use this feature on their devices.

Last year in May, Google had announced upgrading the paid Google Drive storage plans to Google One app. It debuted in the US in August last year and soon after, was launched in India. It allows you to share the storage space with up to five family members.

In addition to the regular cloud storage, you can also use Google One app to store contents from Gmail and Google Photos. The storage options range from 100GB to up to 30TB and the plan starts at Rs 130 in India.