Huawei Nova 5 series will be the first smartphone powered by all new HiSilicon 7nm Kirin 810 SoC. The brand new chipset will feature an eight-core CPU including an ARM Cortex-A76 custom large core and a Mali-G52 GPU. The Chinese tech giant Huawei is all set to launch Nova 5, Nova 5i, and Nova 5 Pro in China this Friday (on June 21) in China. 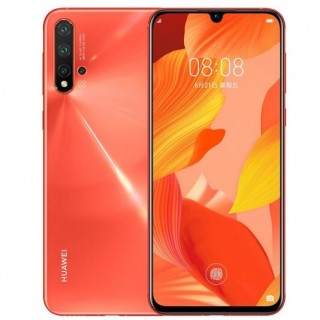 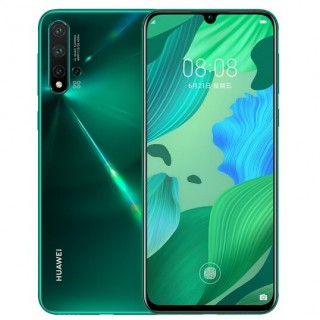 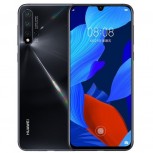 Surprisingly, Huawei has already made a teaser public that reveals Nova 5 series is packed with a 32-megapixel selfie camera along with a waterdrop notch and a 6.39-inch AMOLED FHD+ display. The phone will also house a UD fingerprint scanner and a 48MP main shooter quad-core AI camera. Speaking of the battery, the Nova 5 is expected to support 40W Huawei SuperCharge as a large 4200 mAH battery will make its way to Huawei Nova 5. 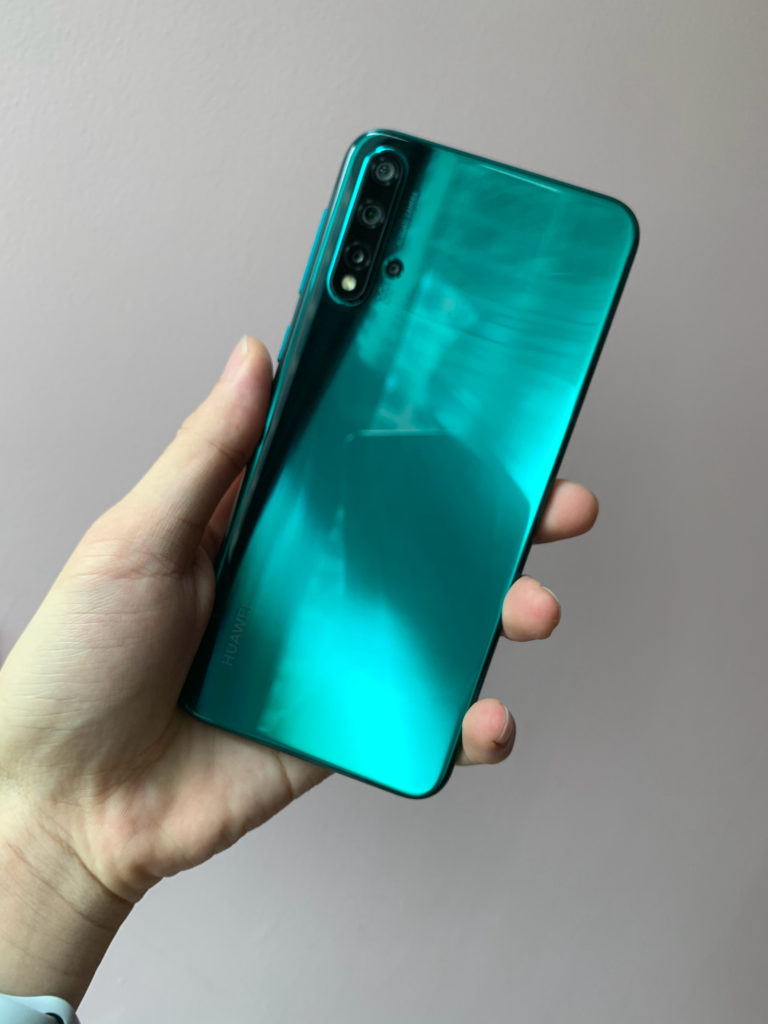 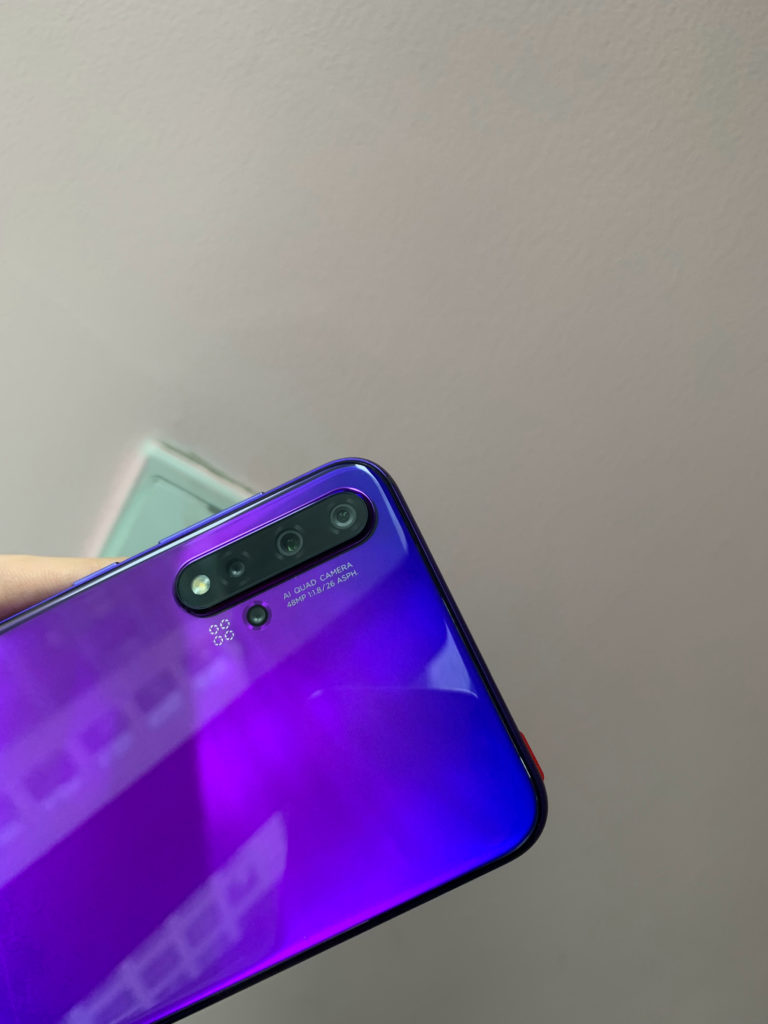 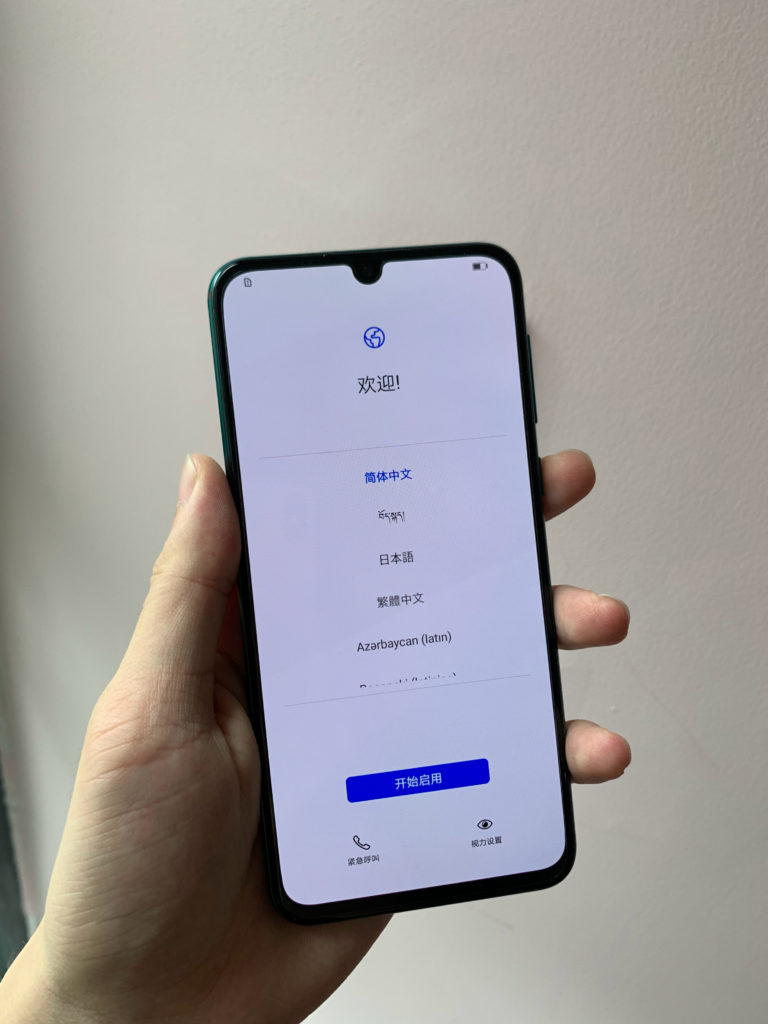 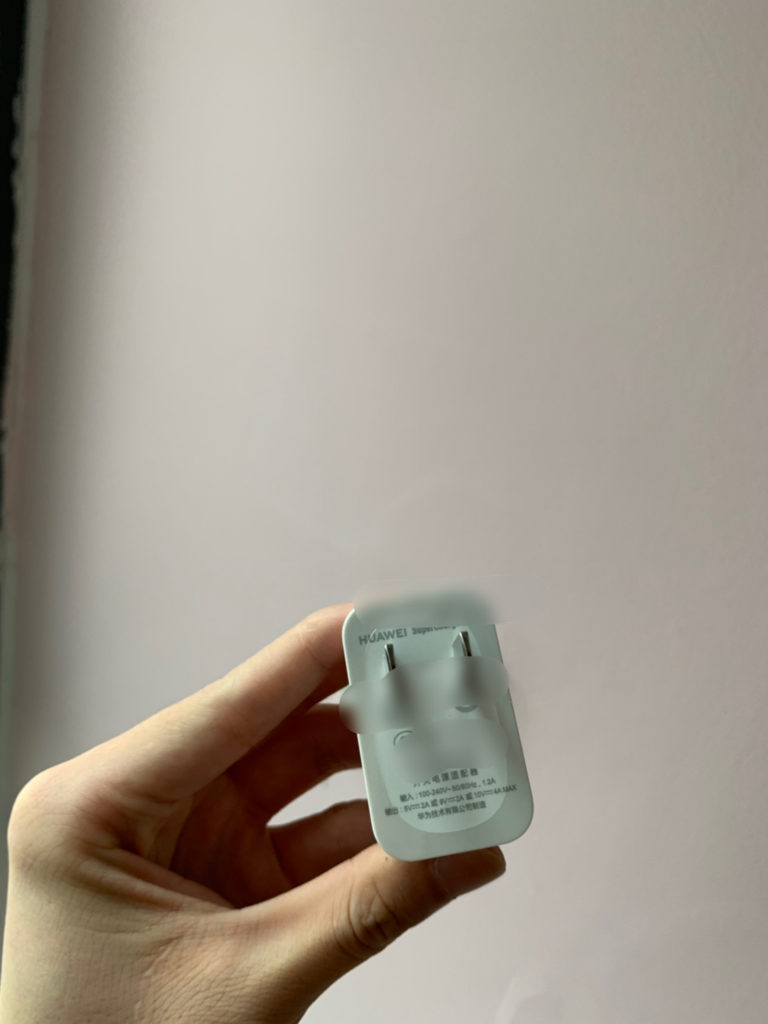 Below are the specifications of Nova 5, Nova 5i, and Nova 5 Pro:

AnTuTu score of the Huawei Nova 5 is 315,816 which is an excellent score as so many smartphones don’t even go over 300K. Huawei Nova 5 series will be launched in China on June 21 but there’s no official announcement on its release in India. 🙁 🙁 Let’s wait!!