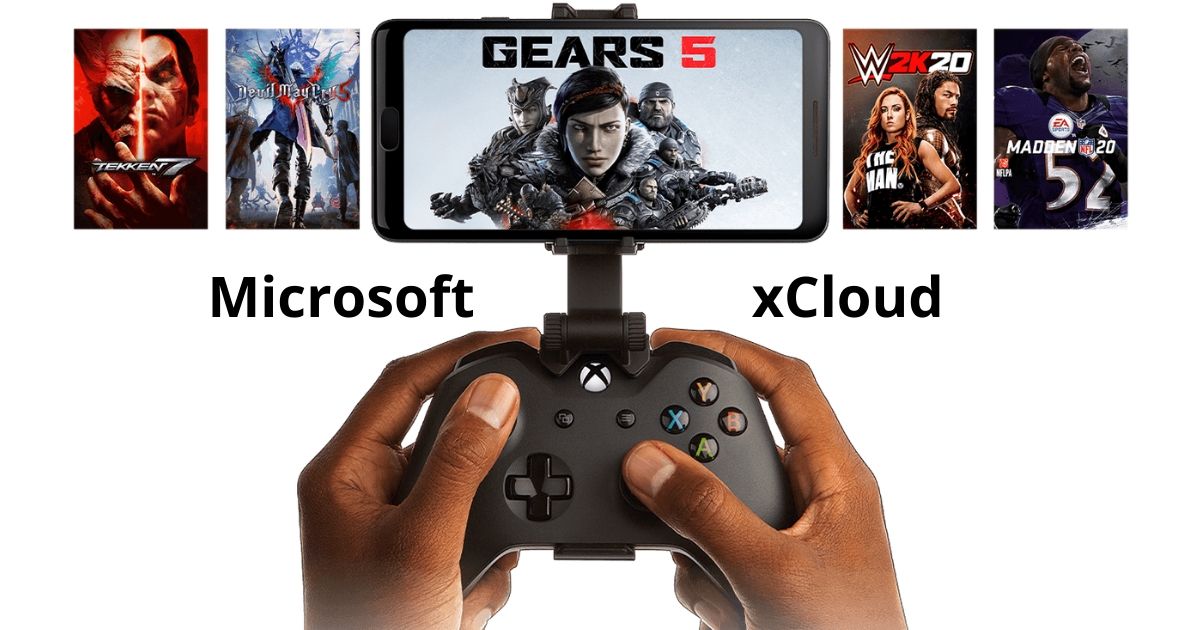 In 2020, Microsoft will be expanding its xCloud game streaming service and will make it available to Windows 10 PCs as well. India, Western Europe, Canada, and Japan are the countries where we can expect to see the xCloud preview. The announcement was made at XO19 held in London.

Beating Google, its chief competitor, in the number of games, Microsoft has offered over 50 new and popular games in the xCloud preview. Also, there will be support for third-party accessories like DualShock 4 controllers for Sony PlayStation and many other brands as well.

If you are a gaming fan, you will love it absolutely. Project xCloud Preview library has games like Devil May Cry 5, Forza Horizon 4, Madden NFL 20. Tekken 7, Gears 5, and many more exciting games. Microsoft will be adding many more new games in the future. For now, it has a significant lead over its rival Stadia.

Want to play games in xCloud? Make sure you have the following:

Microsoft has also announced that it is planning to bring xCloud to Windows 10 PCs. It is going to be tricky to handle keyboard and mouse support for Xbox games while streaming them through xCloud to PC. Right now, there is hardly any Xbox game that supports support keyboard and mouse. Hence, it will be a challenge to get developers involved. But Microsoft is looking to extend the types of content available in their Xbox gaming.

It is thrilling to know that India is going to be among the key markets for the expansion of xCloud preview. And everyone is looking forward to getting their hands on the new games.