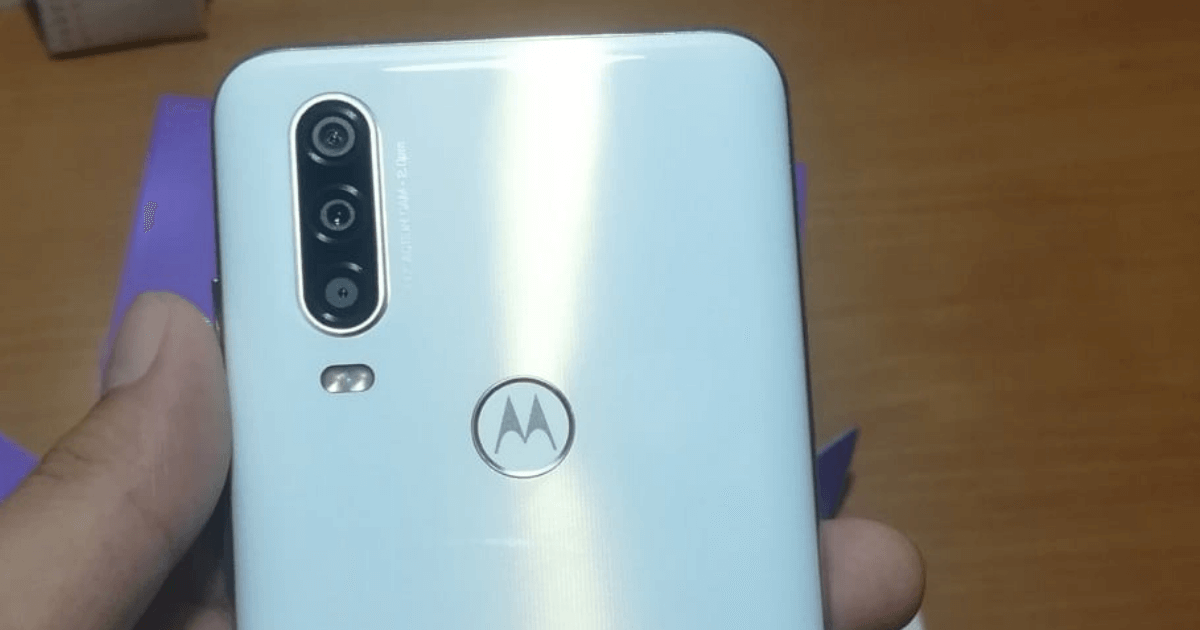 Motorola ignited the fire in the market having launched its new version “One Action” a few weeks ago (Launch date: August 23, 2019 – Global). It led to a sensational scenario among crazy Smartphone users. The effort to add innovations to mobile phones has led to more demands by consumers. And Motorola brought something new. This is true that consumers keep finding better features and other specifications. Here is the elaborated piece of information about the Motorola One Action.

Report as collected through the source, Motorola One Action price looked somewhat overpriced to consumers. But the market has a comparison chart that is appealing for consumers to consider.

What more about the Motorola One Action?

Motorola One Action performance is quite sharp in comparison to the other Smartphones. It holds a tall and narrow shape and similar designs. Motorola One Action resembles the one vision to a certain extent. Another attribute is that the company has preferred the use of glossy plastic instead of glass to combining the cut costs. Additionally, it has kept the body of one action relatively light.

Motorola One Action has awesome and admirable display. The widescreen availability makes it more adorable at an affordable price of Rs 13,999. Thus a new version of Motorola has created craziness among millions of viewers. 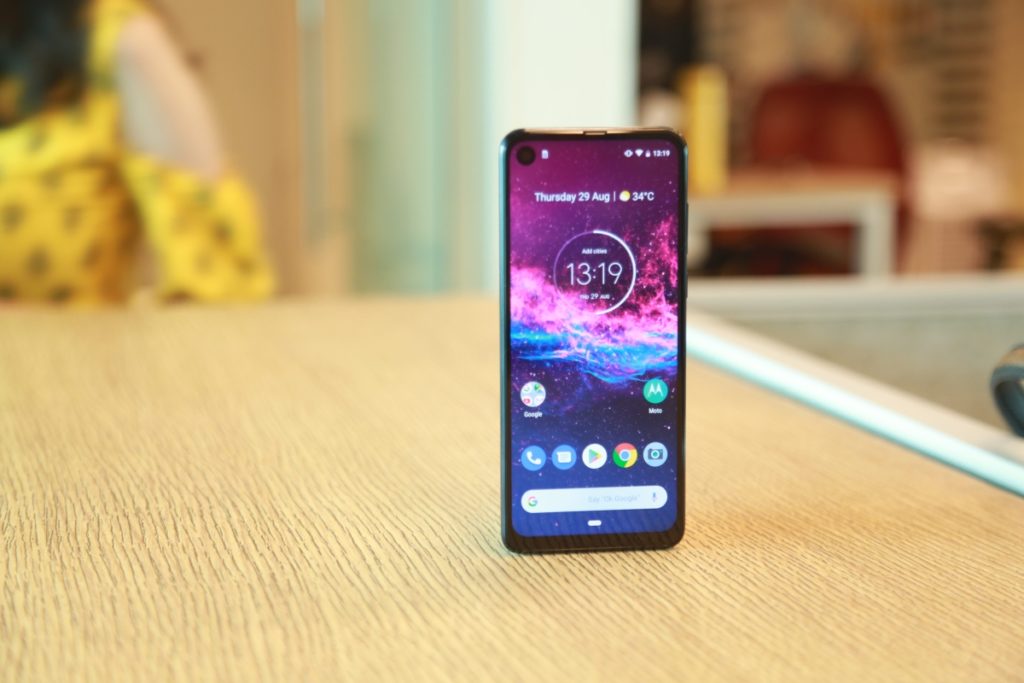 Motorola One Action specifications are outstanding in all ways. After the launch in India, consumers are getting mad to know about it. Let’s have a look at its amazing features.

As far as the connectivity is concerned, it has the Wi-Fi and GPS facility. The Bluetooth is another means of connectivity and users can use two SIMs as having two slots. Now sensors are also quite good. It has all face unlock, fingerprint sensor. It is also equipped with the compass and magnetometer, accelerometer and gyroscope.

The precise description of the Motorola One Action:

Motorola One Action matches vastly to the one vision version, especially if we talk about the aesthetic and internal hardware. But the ante with a dedicated wide-angle action camera is the whole package that appears attractive at an appreciable price.

Compelling attributes of Motorola One Action

Motorola One Action is a member of Google’s Android one program. This is an indication of assured OS updates up to Android 11 and three years of security features. Besides all these, it seems to have forced the UI designers to give more stretch for the status bar. There is one attribute that the light surrounds the near area. The best feature ever found with the Motorola One Action is, it has three rear cameras. It packs a 12-megapixel primary consisting of the 5-megapixel depth sensor and a dedicated 16-megapixel ultra-wide angle.

Motorola One Action holds the potential to capture the crisp photos in daylight with lots of details. Howbeit the portrait selfie looked adorable and the edge detection was spot-on for the most part. Users will have an opportunity to adjust the blur intensity at the time of capturing the selfie. In addition to these, they can also choose to tweak, brightness, saturation, and sharpness after saving it.

The main camera is capable to shoot full-HD videos and it does not have OIS. This is the truth that stabilization generated by the Motorola One Action is appreciable. The action camera maxes out at full-HD 60fps to record the videos.

What does the Motorola One Action reviews reveal?

Motorola One Action review has also thrown another impact on the mind of people. One of the best aspects of this model is that it easily fits in the hand in spite of its large size. Apart from this, a pinhole notch available in the left corner of the screen assists in offering the nicely tidy viewing experience. It is available in two colours that are Denim blue and Pearl white.

If we talk more about the Motorola One Action review then the phone’s several components available. There is left-edge which hosts the Nano-SIM card slot. It has the space for microSD cards in case if users wish to increase the phone’s internal storage. The availability of the USB type-c charging port is placed usually as per the designed modal.

Motorola One Action: Should You Buy It?

Motorola is a well-known brand and has proved as a great fighter against the competition. There is no doubt that Motorola is fully capable to shoot the stable video that includes the action camera using the Smartphone. What else is that it has been powered by a camera that has the potential to shoot the landscape videos? It is just a little effort to make the video recording simple and more stable.

Another admirable feature is that it has an operating system as the strongest feature. It works efficiently on the latest version of the Android operating system. The most demanding apps like Moto help, FM radio, Dolby audio support, and some gesture-based attributes are there. The quality of the speaker is too good.   The trendy Motorola after introducing the one action has arrested the attention of common people deeply.