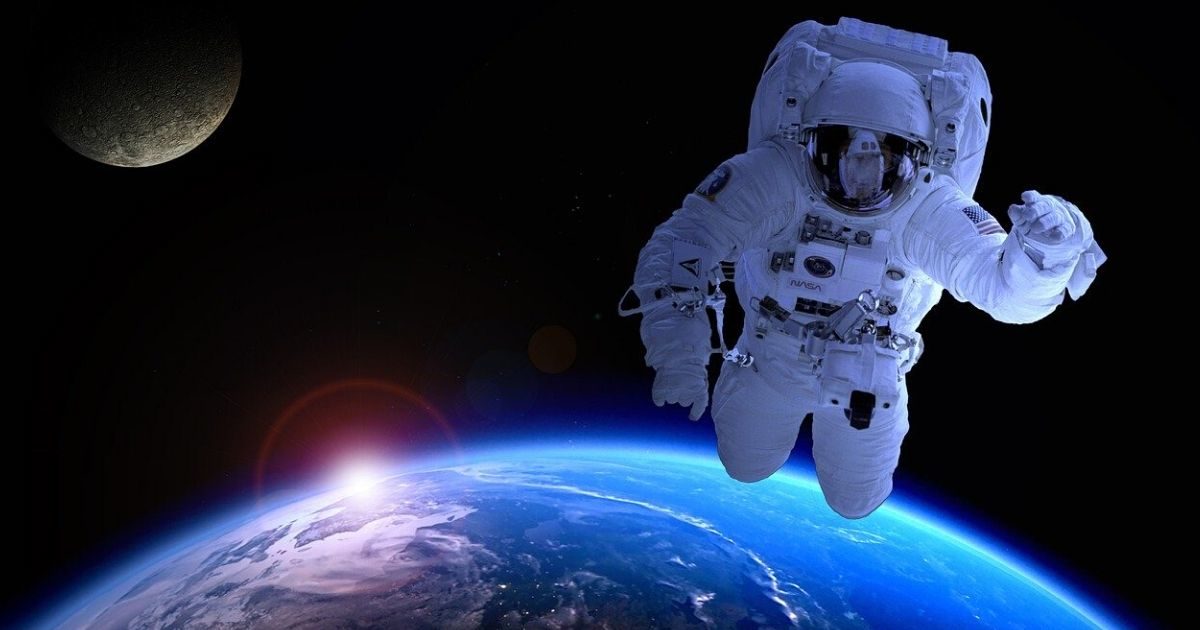 This has been a known fact for quite some time now that long space travels are hard on Astronaut’s health. There have been incidents before like loss or weakening of eyesight to those who went on expeditions that lasted six months or even longer.

A recent NASA study shows that long term space travel can do a lot more harm than that. The study shows that it results in the blood clot in astronauts or worse, makes it flow backward. This study was published in the JAMA Network.

Also Read: Chandrayaan 2 Latest News And Updates: All You Need To Know

NASA’s Michael B. Stenger of Johnson Space Center authored the study where he said that out of eleven ISS crew members, six displayed clotting or reversing in blood flow in the internal jugular vein. And it was after approximately fifty days in space. Apart from that, one member developed a blood clot during their expedition.

Well, experts believe that it is an opportunity for scientists to create the necessary medical treatment.  Clotting is a serious problem and if there is a clot in the internal jugular vein, it could travel to the lungs and result in pulmonary embolism that could be calamitous.

NBC News quoted Andrew Feinberg of the Johns Hopkins University School of Medicine as saying. “If you get a clot in the internal jugular vein, the clot could travel to the lungs and cause a pulmonary embolism — that’s very dangerous. If that happens on a long-term mission, it could be calamitous.”

The study has called into question the feasibility of long-term and long-distance space travel. One among them is the crewed mission to Mars. The round trip could take up to 400 days without any stay on the planet. The study has raised concerns on the trip and NASA might put a stay on it until they find a solution.