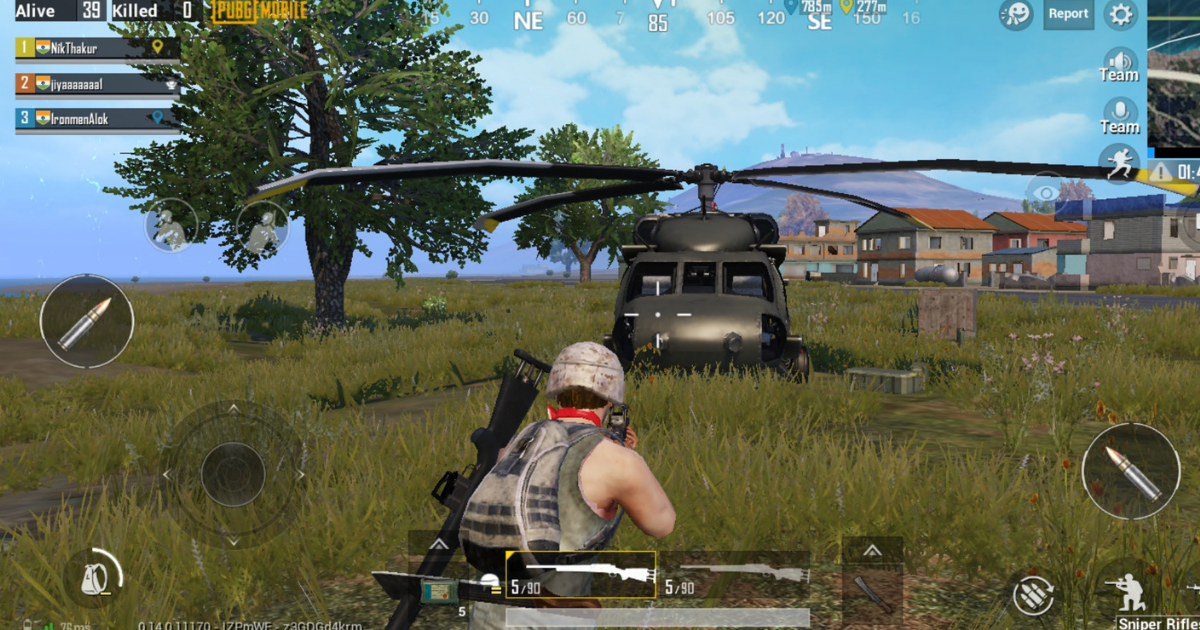 With the introduction of season 9, we are expecting PUBG Mobile to launch an update, version 0.14.5. This update is expected to arrive by September 12. It might bring an entirely new mode of transport to the game of Battle Royale.

You will be able to use helicopters with this update, according to the reports. In the game, grounded helicopters were on several places on almost all the maps but the players couldn’t fly them.

Also, you will be able to fly the helicopters in a special heavy weapons mode, the same mode which includes weapons like RPG-7, M3E1-A rocket launcher, and the MGL and M79 grenade launchers, according to the previous reports.

However, it still isn’t clear if the players can use the helicopters in the Classic mode, it is doubtful. The update could come as a new Arcade mode.

Check out the full gameplay from Mr. Ghost Gaming below.

The news has got the PUBG fans waiting on their hands and knees. We are hoping it will add to the gaming experience of the players. The fun of Season 9 will be doubled with this new update that will allow you to fly the helicopters in heavy weapons mode.