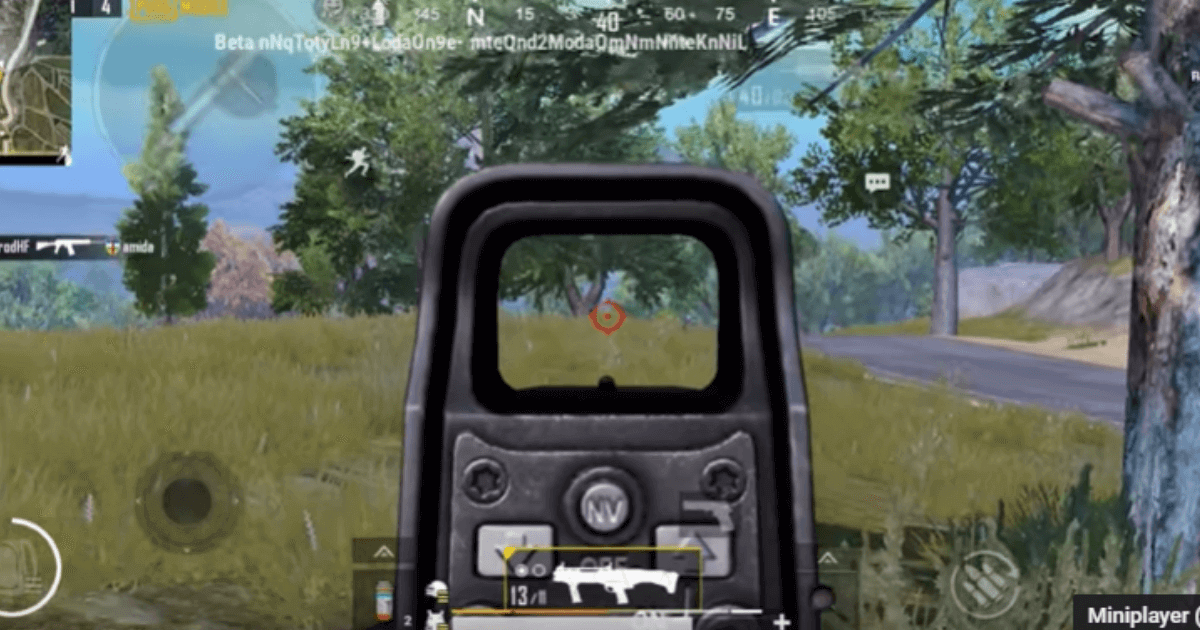 Some players are enjoying PUBG Mobile 0.17.0 beta update. Even, so many YouTubers have uploaded videos on this future update. It is about to bring many interesting changes like Extreme cold mode, Color blind mode, Death replay, upgraded UZI, brand new DBS Shotgun and much more.

UZI Pro is the upgraded version of Micro UZI which will allow players to use attachments like the holographic sight on the gun or red-dot. These attachments will come handy in close combats.

Initially, the double-barreled shotgun will be available from airdrops or care packages. It will have two internal magazine tubes with which users can load up to fourteen rounds of 12-gauge. It can also accommodate red-dot sight, 2x to 6x scopes, and holographic sights. And since it is a shotgun, DBS’s effective range is just 100m.

The new update will bring death cam option that will allow the players to see how they were killed by their enemies. And they will also be able to check if their enemy is hacking.

You may like: 5 HP Laptops with Core i5 8th Generation, 8GB RAM, 2GB Graphics Card

In 2019, it was revealed that a brand new Color Blind Mode will get added to the PUBG Mobile. Earlier, it was spotted in PUBG Mobile 0.17.0 beta update. It will be great for players who are color deficient.

To survive in the extreme cold mode, players have to find shelter, wood to start fire and hunt animals. As per PUBG Mobile 0.17.0 beta update, a timer will be added to the game to give warning to the players for the incoming extreme cold wave. This is really going to be interesting!

This update will allow players to mark 8 types of markers on the map. However, you can use only a single type of marker on the map. Tactical markers can be used to ask for ammo or attachments, mark enemies, attack a certain spot, hold positions, etc.

The update will bring some elements from Erangel 2.0 like the updates for vehicles including the Dacia and UAZ. You can also expect changes in the cottages around different locations on Erangel. And you will also be able to see some new grenade effects.

You may like: 5 Best Gaming Laptops Under 50000 With 4GB Graphics Card

We are expecting PUBG Mobile 0.17.0 update to be rolled out around March 3, 2020. This update may bring Season 12 focusing on the 2nd-anniversary celebration of PUBG Mobile along with the usual in-game items like stickers, skins, outfits, etc.

And as a part of the celebration of its anniversary and the new season, PUBG will add an amusement park next to School on the Erangel map.