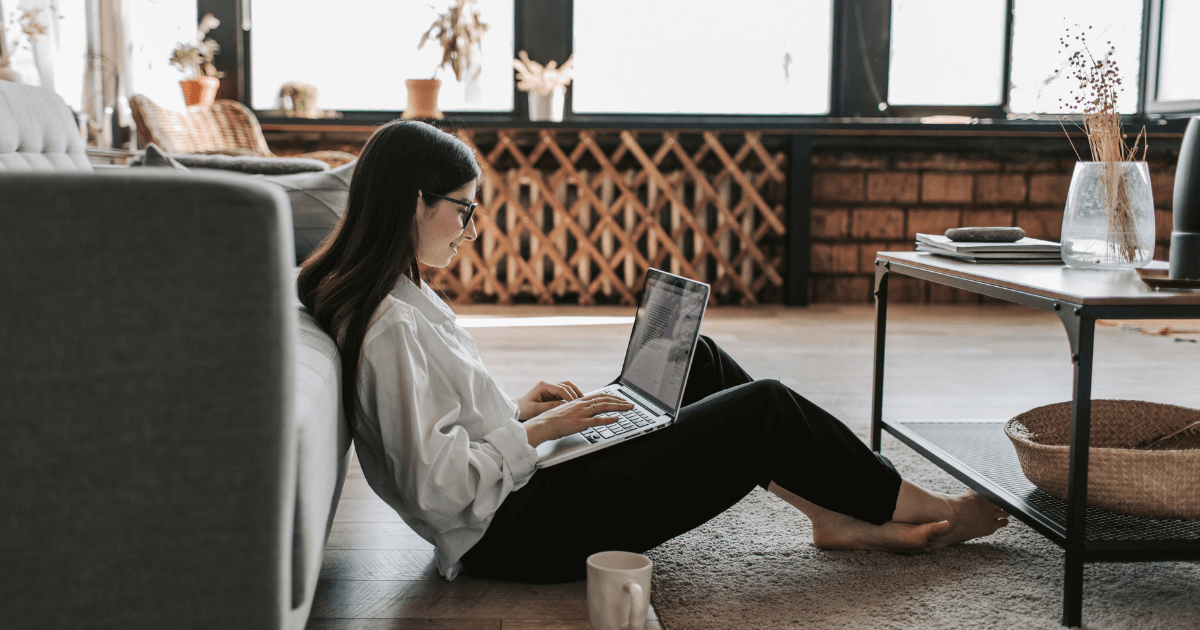 There are different techniques used by a video editor in their quest to create meaningful content. If you give the same raw footage to two separate editors, they will deliver two different videos. However, a good editor should always be in tune with the perceptions of the targeted audience. When it comes to making compelling stories, this knowledge has to be used with care. The editor’s chosen style may reflect the type of project they are working on; specific approaches yield desirable results in a given scenario while editing video online.

Check Out the 6 Excellent Tips that You Can Incorporate into Your Video Editing Toolkit:

It is vital to master the art of making tight cuts, particularly for videos that involve many tight cuts. When you cut scenes, it means that you are taking out unwanted pauses and make use of timely cutaways for closing gaps between dialogue and even losing lines of dialogue altogether. There could be projects where one has to keep an estimate of the running time while making cuts such that it will squeeze time without the need to go back and rework scenes if you find that the edit is running long.

2. Choosing the Best Angles and Takes for Telling the Story

When it comes to using shots in the final video, let the camera work and performance have the final say. Depending on the type of project you are working on, you have to prioritize each of these. When you are working on a scripted feature or a documentary, the character’s relation to the overall story is paramount. A YouTube video editor who has experience working on these kinds of projects is well aware that there arises a need where editors have to leave entire scenes and beautiful shots in the cutting room, as they do not add anything to the overall story.

On the other hand, if you are given the task of editing an interview or news story, then your emphasis will be on balancing the speaker’s intended message with the audience’s expectation. If you have to handpick footage for these kinds of projects, you must keep in mind the type of content you want to see or look at while you listen to the audio. If you can use this method, choose clips and camera angles, it will complement speakers when they tell their story.

3. Sparing the Use of Wide Shots

When a scene is starting, it usually means they need to cut between different camera angles.

Such that the audience is fully aware of the setting in which it is taking place. In a situation where the scene has a contextual end and when the dialogue begins with close-up and medium shots are most significant for the viewers. This practice’s main reason is the emphasis laid on the speaker’s facial expressions and gestures as they talk from up close rather than from a distance. Keeping a close watch on the speaker’s body language.

When people speak in front of the camera, they reveal a lot through their body language. The rhythm and intonation of voice differ from one person to another. By keeping a close watch on the speaker’s body language, you will get a natural impetus while editing the video, which the audience will also feel intuitively.

4. Edit Out the Mistakes

Editing out speaking and technical errors are part of the video editor’s job. However, if you can do it with finesse, your work will be valued and praised in the post-production world. A standard method used to edit mistakes is cutting on action. It is a technique where cutting is done from one shot to the second shot from a different angle and different take, omitting the mistake. When you cut on an active audience, get an impression of continuous-time as they watch the edited film.

5. Using in Sets of Three- B Roll Shots

Suppose you are dealing with cutaway inserts, then you must prefer the use of three to feel like more than just right. If each of the B-roll clips you are using is less than two seconds, then anything less than three clips will feel too meager, and more than three will seem unnecessary. A typical example of using B roll shots is when a character enters a room and looks around. In this case, three point-of-view inserts could be used for giving the audience the feeling of encountering a landscape encountered by the character. To the audience, it provides a natural expression because it closely resembles how we experience the real world while moving through our surroundings.

The television series of the 50s used a technique called Dragnet. It is a simple approach to editing. A simple formula was used. Whenever characters were engaging in a conversation on-screen, it went like when cutting to actor A- actor A would deliver a line. Likewise, when cutting to actor B – a line will be delivered by actor B; the focus will return to actor A and so on. The editing style was called Dragnet. Novice editors heavily use it. Another compelling editing style prefers the usage of split ends; they are also called J cuts or L cuts. A split edit occurs when there is a change in picture and a change in sound does not coincide. From an artistic viewpoint, it enhances the value or flow of a film, letting the audience see the dialogue’s context and not just the dialogue itself. Split edits are perfectly suited for a smooth transition between scenes.

When video editors spend a lot of time working on the same project, they may become desensitized to the material. It always helps to take a break and return with fresh eyes such that it can help you maintain the audience’s perspective and thereby make the best editing decision. You can also effectively edit videos online by utilizing the free tools available there.

Advertisement
Advertisement
Do NOT follow this link or you will be banned from the site!
error: Content is protected !!